The Grand C Central Museum is a brave and ambitious project undertaken by the artist José Luis Gar.cía.

"A sample of warships, battleships and aircraft carriers with artillery and a large model train scale made ​​by Blanco García exposed enclosure Fine Pobladura Valley recreating inside the station Yorker Grand Central with underground levels. 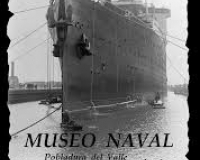 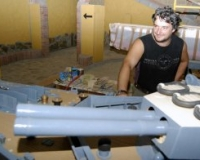 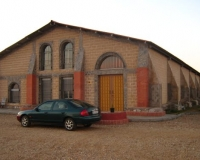 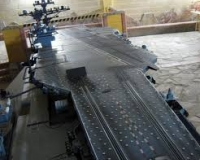 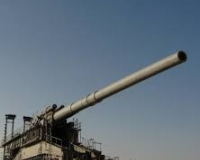 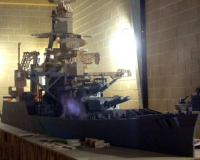 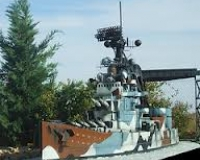 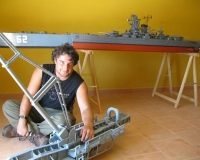 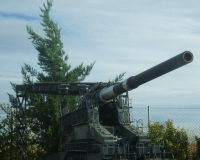 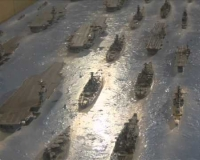 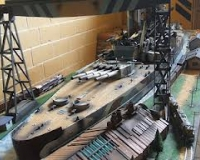 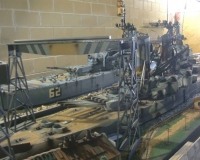 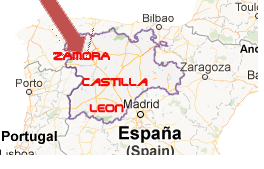 
We can book the whole house